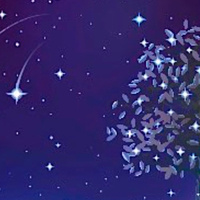 A Little Night Music  Music and Lyrics by Stephen Sondheim, Book by Hugh Wheeler. Orchestrations by Jonathan Tunick and Originally Produced and Directed on Broadway by Harold Prince.

Inspired by the Ingmar Bergman film Smiles of a Summer Night, A Little Night Music is filled with desire, wit, jealousy, and regret. Sondheim's score is overflowing with sweeping love ballads and boisterous songs of suspicious spouses. Best know for "Send in the Clowns", you are sure to be swept away in the tangled web if you join us for a "Weekend in the Country".

Winner of 5 TONYs, 6 Drama Desk Awards, and a Grammy