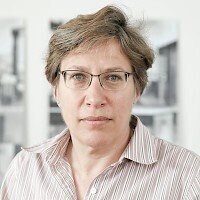 During the industrial revolution, the factory-made shoe—itself a mass-produced commodity—became an architecture on which labor, industry, and locality were reimagined.  Lisa Gitelman shows how the industrialization of shoe production in 19th-century New England connects to themes like design and infrastructure that grew in cultural and political importance under industrialization.